So I'm trying out the chat here... I was on a bit earlier but I'll be back later after some food, a bit more coffee, maybe a half nap... but I don't wanna over do it and make myself too sore so yeah but see ya later on if you're around and stuff... I'll be popping in and out here and there this evening if you're around :D :D :D

Britney Siren
I typed a long blog for a while on my phone then..... 12Jan
Britney Siren's Blog 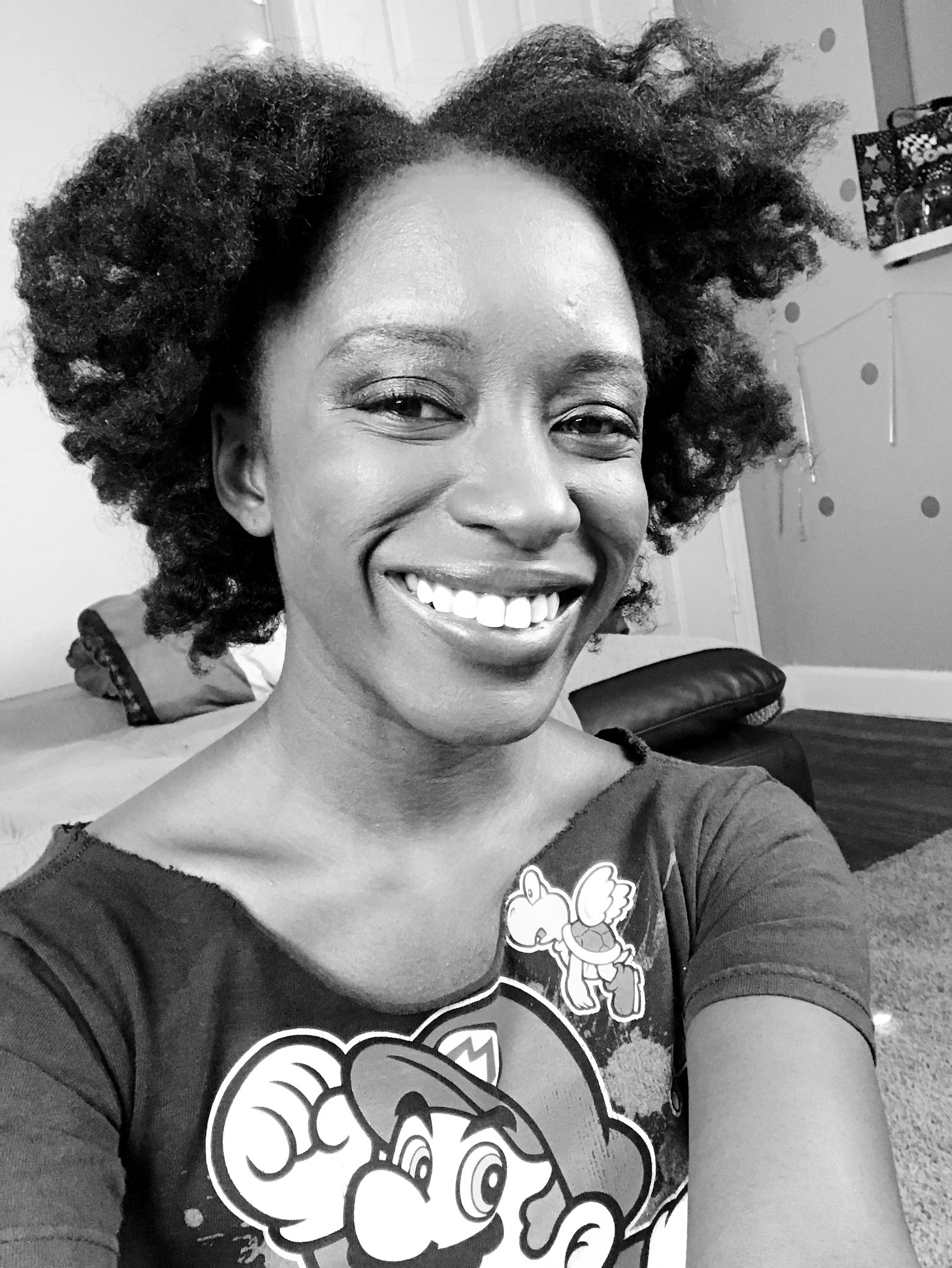 It timed out and I was sad so here’s the jist it what I mentioned. Missed anime la but cosplay deviants is there so hopefully some of you are out there hanging with the ladies and having fun at the parties... I’m there in spirit.

want to attend more festivals and cons this year but we shall see how that goes. Hopefully I can link up with more ladies during anime expo ornsome major con to shoot some duos though I’d like to travel to a few and shoot as well.

Got a duo coming out with mira soon I believe so be on the look out for that... ya know if ya want and stuffs 😊 ummmm just shot wedding storm sonhopefully that will be accepted but who knows. I’d like to submit video but I’m not sure if that will happen... but guess one can keep the hope and dream alive. Alright time to stop silly dallying and get to the gym.... love y’all!


It’s been a little while since I’ve updated but I’m happy to see some of the love my latest storm set has already received. While typing on mobile is a bit of a mission I still wanted to say a big thank you for the love and support you guys have given. Christmas was yesterday and I was thinking about how much I’ve changed since starting here and how much I’ve grown through the ups and downs. Life is good. I want to try to take a bit more time out for self shooting as well as getting some new costume things done. While I have lots of parts of things some projects never seem to go anywhere which is a shame but I guess that’s the nature of the beast and I can at least do some things on my own.

Ive been playing more games lately... some on twitch and others just on my own and I’m the arcade which has made me a happy gal. I got a new web cam for...

Well perhaps blogs fail to post from my mobile device for a reason. Today was supposed to be the day that I shot new Storm cosplay stuff T_T but that's not happening. Admittedly I'm not the most organized or best planner so things just happened too late to arrive on time but hopefully things will be done sometime in the not so distant future. I would like to focus more efforts on cosplay stuff though. The lack of seamstress skills does get in the way though. I do know of a few who I could call on for help but one is starting a family and another is home hunting and wedding planning so I'm not so sure how that will go. There's also the finding someone to shoot who will do it the right way as I could attempt to do it myself but my equipment and skill aren't on par with the standards of this site... but perhaps someday that won't be an issues *shrugs*

That said I'm setting aside some funds to commission some things after I fix some financial things...

Welp let’s try this again lol planning some shoots for the site and was wondering what cosplays you’d like to see me try out or any shows you thing I should check out. Netflix and Hulu are where I watch most things. If there’s enough buzz around something I think it’s more likely to be accepted though I’d prefer to be familiar and like the character before I do it of course. Other than that I might be shooting during anime expo. Not sure if I’ll attend the con since my new cam job takes up a lot of time. Between that and moving things are still a bit tricky. If you’d like to attend a show pm me and I’ll link you... and now I must go and prepare... have a great day guys 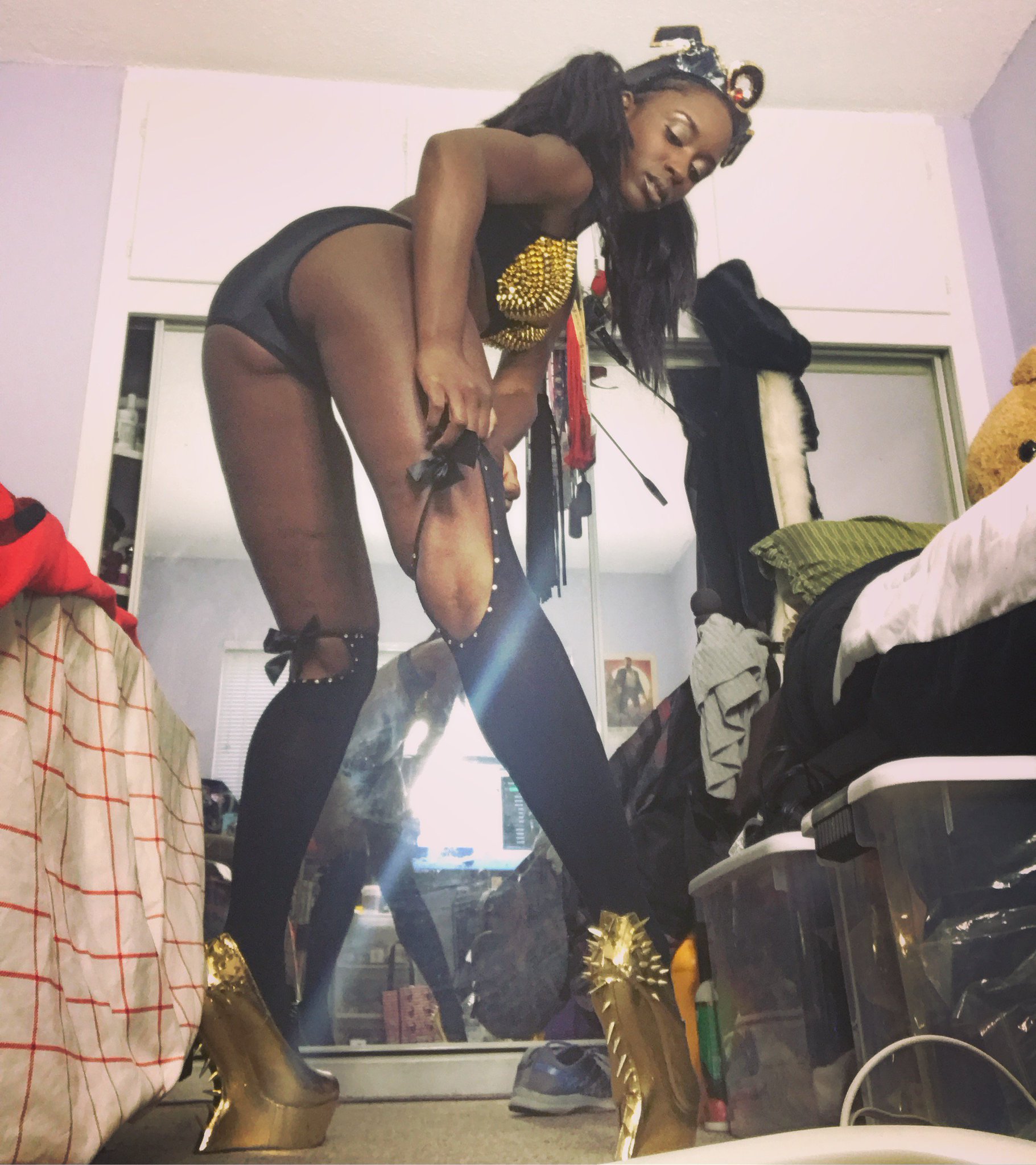 well my first one was a hit and success. I played a lot of dance games, entered a lot of tournaments and met some cool folks. It was also really rad getting to see the cfw in its home. I got to see it initially at super magfest but it was no where near this huge or alive as it was there. It was a nice little vacation before starting up the work again.

I want to try to make one of the big group shoots if I can later in summer but everything is riding on how well things go with cash flow. I still have a few versions of storm to do for the site, minot from street fighter, possibly mystique... some pieces of michonne about the apartment lol

Hopefully it will all get done within the coming months though it all depends on schedules and such.

I’m proper tired but happy that I get to spend the weekend gaming, with a hint of karaoke and raving (which I guess there’s a couple of random flow wand clips somewhere from me practicin... 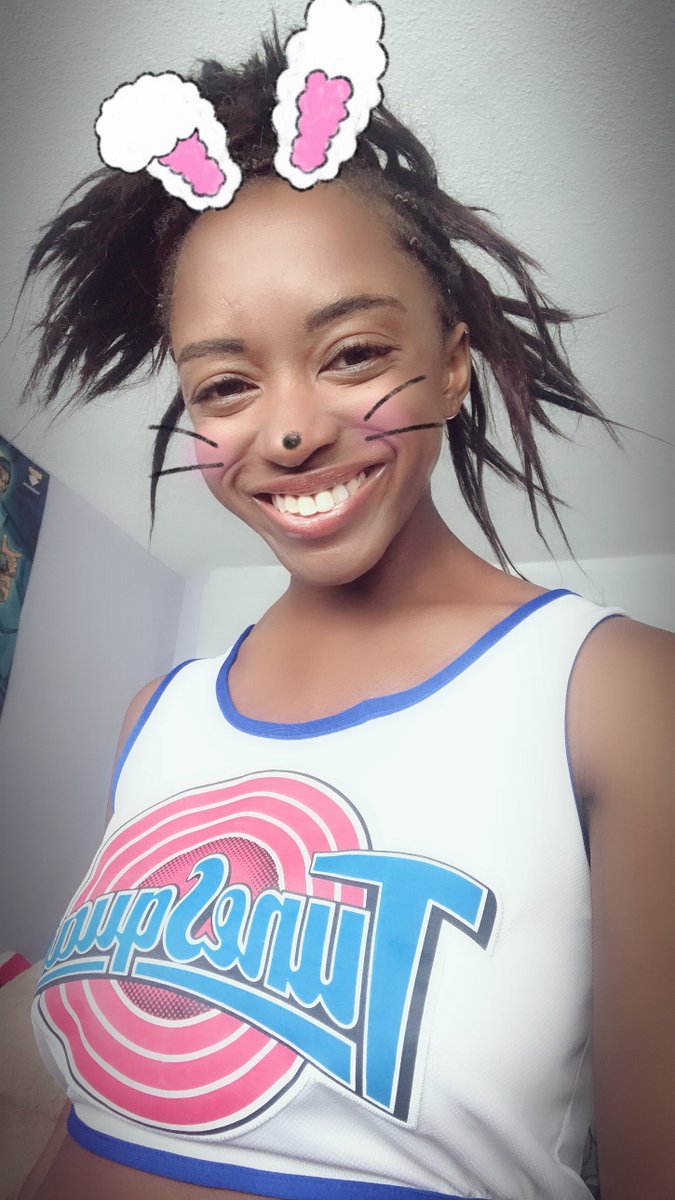 Even though I missed my gym work out and I'm dead tired I'm looking forward to this last big thing before starting up a new work schedule. It will be interesting to see how it pans out. I'm hoping it wont be too tiring and that I can make things work. As far as cosplays I don't think anything much is planned lately but I guess we shall see what happens... Things are going to be busy but I think one has to roll with the times in order to get to where they need to go and there needs to be changes and new challenges. Though I guess technically It hasn't been terribly long that I've had this freedom... so I'll bare that in mind as I move forward. I just know I'm ready to tackle some things... make some progress... go to the ends of the earth... and I'll do it but first up to northern california for fanime and fun dork times!!!

I’ll be around so if you’re attending and wanna hang or shoot just give me a holler. I haven’t decided if I want to bring a ton of costumes but I will be around the arcade helpingout and entering tournaments.


Hopefully the pic will actually show up properly but if not you can check it out on my instagram, Melodie gore’s instagram or cosplay deviants as well if I ig haven'tcheckes it out already. Hopefully the repost means it  as liked. Planning a formal shoot for skeletor soon and other fun characters. If there’s WiFi maybe we can do a stream as well to connect with you all. Much love to you all. 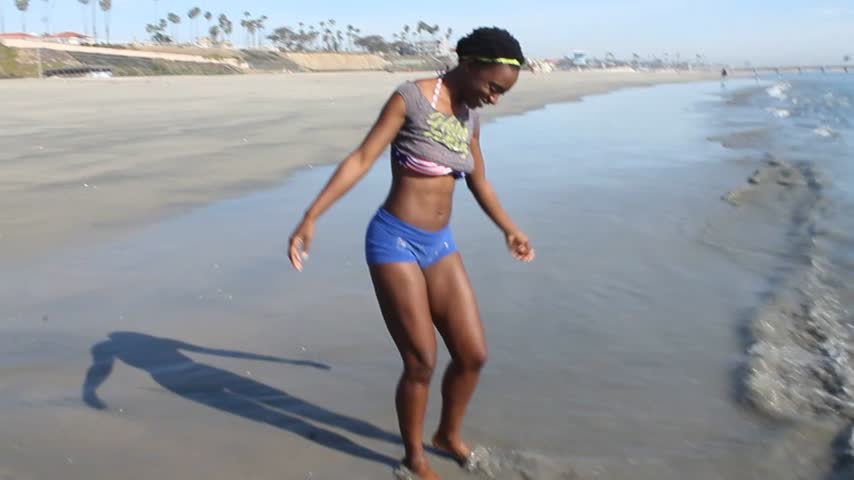 Just wanted to check in again. I haven’t had as much time to get on here. I’m going to eat into precious data to post this because it’s gonna get eaten in a few days anyway so may as well go to a good cause.

Slowly getting together parts for mystique cosplay. It’s been tricky since funds have been a little up and down as well as my schedule being random. A lot of art modeling gigs all rolled in at the same  time so I haven’t had as much time for costume stuff. I also need to not be a derp and organize the costumes I have currently so I can access them easily when needed. (Had the worst time trying to find something for a costumed workshop last week and the week before cause everything is just kinda around)

Since my main outside of the home work for the next few weeks is a portrait class my hair has to stay the same for a bit. I was thinking of cutting it after the cl...